The Bahamas will start on its TNA process in 2020 as part of the TNA IV project, at which point it will start deciding its priority sectors and technologies for both mitigation and adaptation.

The Bahamas form part of the West Indies’ Lucayan Archipelago in the western Atlantic. The state consists of 700 islands, cays and islets in the Atlantic Ocean. It neighbours Cuba, Hispaniola (Haiti and the Dominican Republic), the Turks and Caicos Islands and the United States. The country’s resources are limited, and more than 80% of the territory’s land surface is a meter at most above mean sea level.

As a low-lying and sea-encircled country, the Bahamas are highly vulnerable to sea-level rises triggered by climate change. If the projection for rises in sea level is reached by 2050, it is expected that 10 to 12% of the Bahamas’ territory will be  permanently under water. The country is experiencing an increasing number of flooding events and is highly affected by tropical cyclones, which are causing the erosion of the island’s coastline.

In its NDC, the country emphasizes the adoption of short-, medium- and long-term measures to protect coastlines, increase the resilience of its ecosystems and restore the island’s coastal wetlands. To build resilience against climate-change hazards, the Bahamas aims to focus on a number of sectors, including biodiversity protection, food security, public health and well-being. Resilient water and transport infrastructure, and resilient tourism and urban settlements are other key priorities for the country. 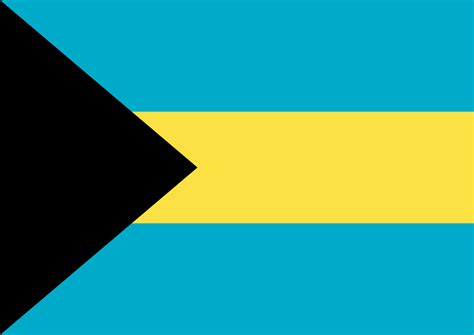 TNA Coordinator for the Bahamas