Ethiopia is starting on its TNA process in 2020 as part of the TNA IV project, at which point it will start deciding its priority sectors and technologies for both mitigation and adaptation.

Ethiopia is a landlocked country located near the Horn of Africa and bordering Eritrea, Somalia, Djibouti, Kenya, South Sudan and Sudan. Over the past seven years, Ethiopia has been able to register an average growth rate of 11%, making it one of the top performing countries in Sub-Saharan Africa. Agriculture is the backbone of the economy, employing 85% of the population. 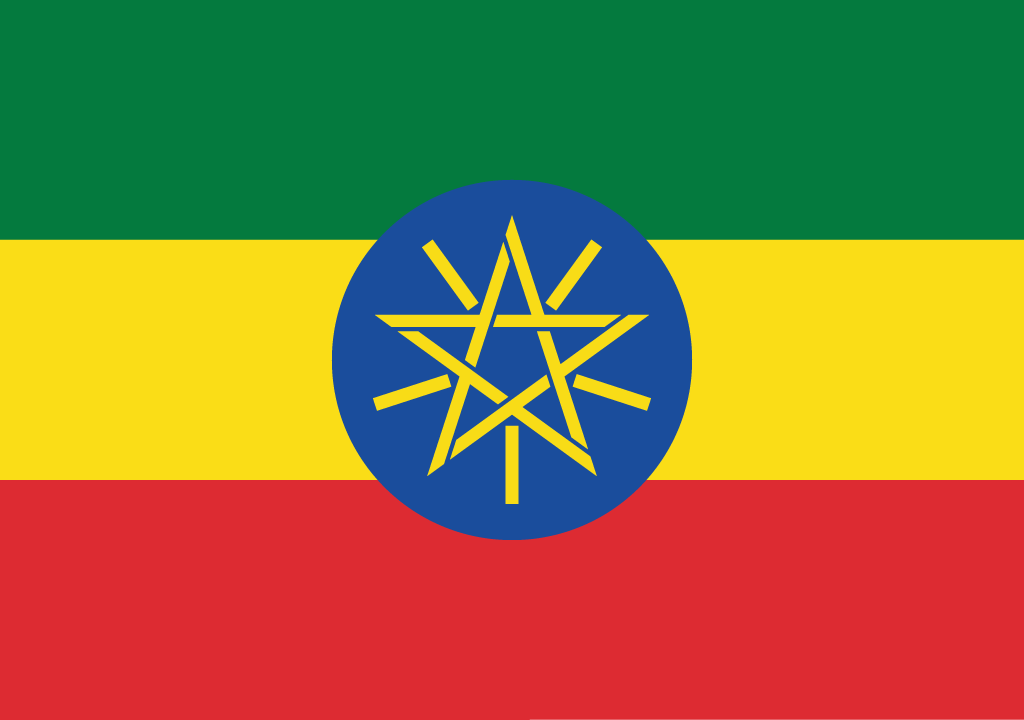