Guinea-Bissau is starting on its TNA process in 2020 as part of the TNA IV project, at which point it will start deciding its priority sectors and technologies for both mitigation and adaptation.

In its INDC, Guinea-Bissau stresses that its environment is becoming increasingly vulnerable to the impacts of climate change, with gradual increases in temperature and reductions in rainfall. Among the consequences of these changes are a significant reduction in agricultural productivity and an exacerbation of water shortages. As such, in its INDC, Guinea-Bissau highlights the need to take action in the following areas:

to integrate climate-change adaptation and mitigation measures (policies and strategies) into the country’s local development plans. 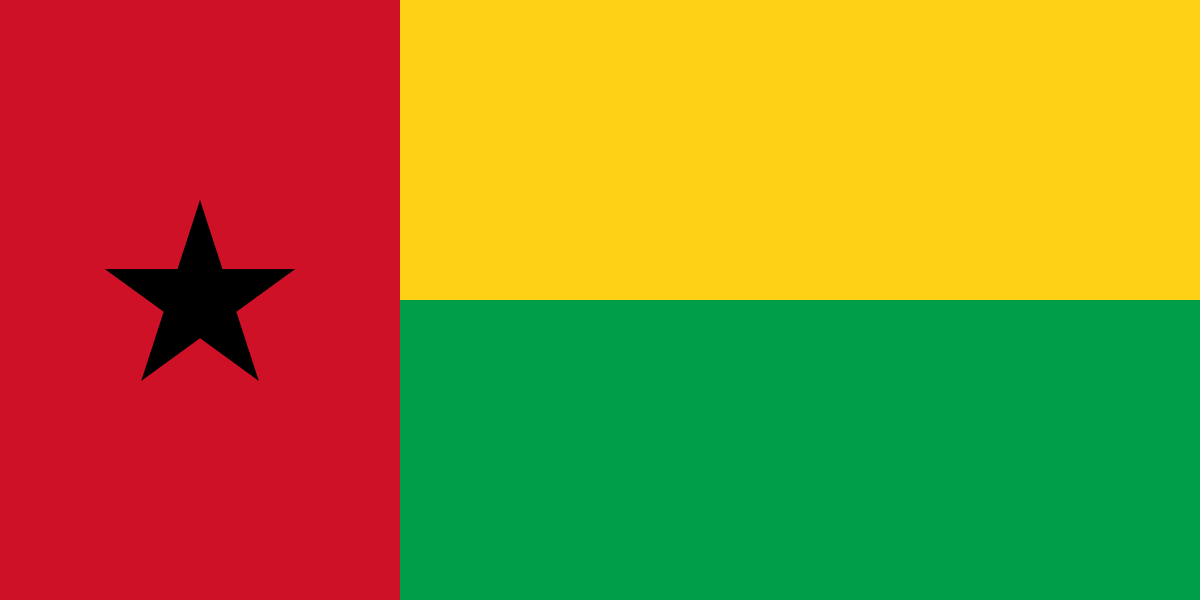