Papua New Guinea is starting on its TNA process in 2020 as part of the TNA IV project, at which point it will start deciding its priority sectors and technologies for both mitigation and adaptation.

Papua New Guinea is a state on the eastern part of the island of New Guinea, located in the south-west Pacific; it also includes many small offshore islands. Papua New Guinea’s neighbours are Indonesia, Australia and the Solomon Islands.

It is expected that by 2030 the country’s average temperatures will be increasing by up to 1.1° Celsius per year. The main impacts of climate change in the country are rising sea levels and tides that inundate the country’s water sources, severely impact its infrastructure and threaten the islands’ very existence. Furthermore, the rising temperatures threaten to cut the production of crops such as sweet potatoes in half over the next three decades.

In its NDC, Papua New Guinea sets itself a target of becoming carbon-free by 2030 by replacing fossil fuel-generated electricity with renewable energy. The mitigation sectors highlighted in its NDC include energy efficiency, the transport sector, the oil and gas sector, forestry and land use. 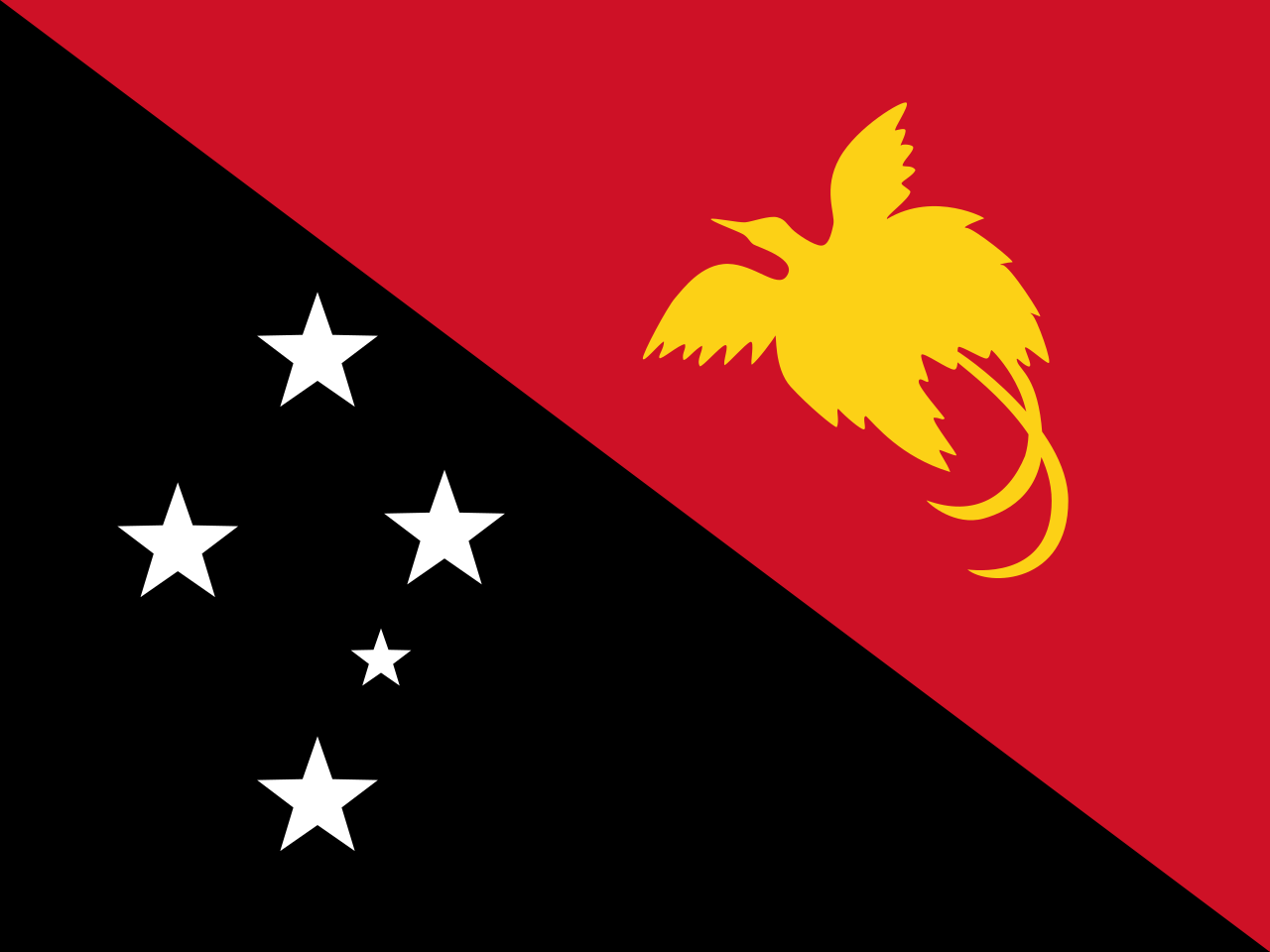