The Solomon Islands will start on its TNA process in 2020 as part of the TNA IV project, at which point it will start deciding its priority sectors and technologies for both mitigation and adaptation.

The Solomon Islands consist of an archipelago of 994 islands located in the south-west Pacific Ocean and have a population of approximately 674,900 (2019 est.). This island nation consists of both mountainous, volcanic islands and low-lying coral atolls in a tuna- and mineral-rich area. Most people’s livelihoods rely on agriculture, fishing and forestry, while most manufactured products and petroleum are imported.

The Solomon Islands have a tropical climate which is both hot and humid, relieved by cool winds and year-round rainfall. The country is highly vulnerable to extreme rainfall, droughts, floods, king tides and sea-level rises, which are expected to be more severe and to occur more frequently with climate change.

Classed as an SIDS and an LDC, the Solomon Islands are facing both constraints and challenges in relation to climate change adaption and mitigation. In the country’s first NDC, strong emphasis is placed on the importance of climate change-adaptation strategies due to the high level of vulnerability. Although the Solomon Islands is a low-emissions country, it is still committed to reducing emissions by 12% below 2015 levels by 2025 and by 30% below 2015 levels by 2030 compared to a business as usual scenario. 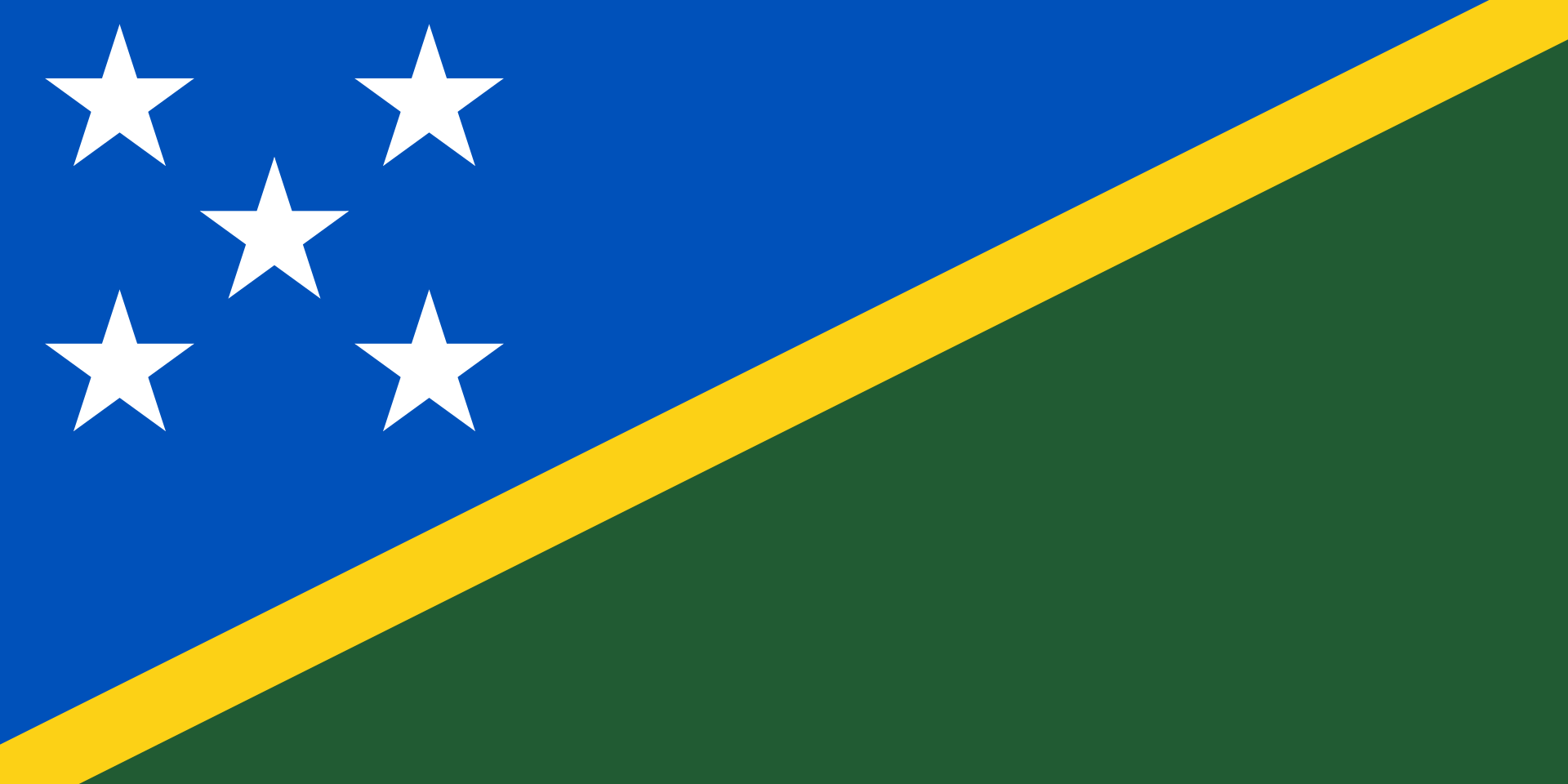 TNA Coordinator for The Solomon Islands