Tuvalu is starting on its TNA process in 2020 as part of the TNA IV project, at which point it will start deciding its priority sectors and technologies for both mitigation and adaptation.

Tuvalu is an island country in the Polynesian region of Oceania surrounded by the Pacific Ocean and located midway between Hawaii and Australia. The country neighbours the islands of Santa Cruz, Nauru, Kiribati, Tokelau, Samoa, Wallis and Futuna, and Fiji.

Tuvalu is affected by an increase in sea levels, which pollute sources of groundwater due to the intrusion of saltwater. The rising sea levels are causing the inundation of low-lying areas, and the intrusion of salt water into the soil is also creating soil porosity, which destroys crops and yields. In addition, the island is affected by coastal erosion, causing stress for Tuvalu’s vulnerable marine ecosystem, a vital component of its economy.

In its NDC, Tuvalu commits itself to reducing its emissions of greenhouse gases from electricity generation by 100%, i.e. to almost zero emissions, by 2025. The country has also adopted the goal of reducing emissions in other key sectors, such as agriculture and waste. 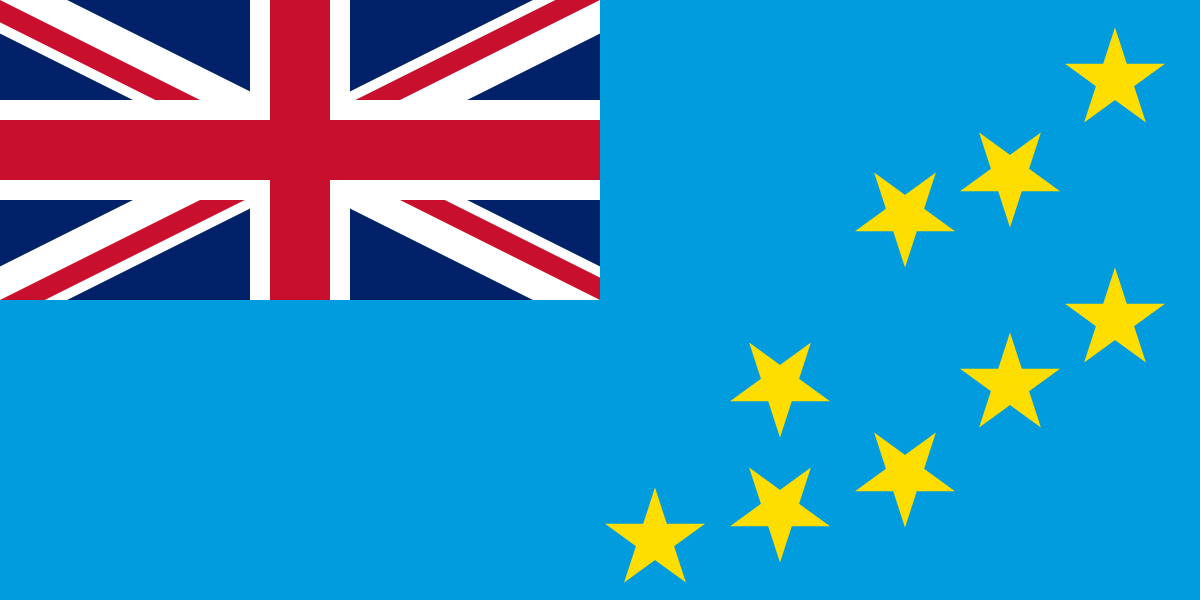