Yemen is starting on its TNA process in 2020 as part of the TNA IV project, at which point it will start deciding its priority sectors and technologies for both mitigation and adaptation.

Yemen, located at the southern end of the Arabian Peninsula in western Asia, is bordered by Saudi Arabia, Oman, the Red Sea, the Gulf of Aden and the Guardafui Channel.

The country’s water resources, agricultural sector and coastal zones are highly impacted by climate change. Climate change-related impacts on the country include, among others, changes in the rainfall patterns that are triggering drought, extreme flooding and an increase in storm frequencies and severity. The country is exposed to pests and sudden disease outbreaks, as well as rises in sea level.

Such climate change-related hazards are a major concern, especially since the country’s economy is largely dependent on the natural resources of its rural areas, where more than 75% of the population lives. Engaged in farming and pastoralism activities, the rural population is therefore highly reliant on favourable climatic conditions for their livelihoods.

Yemen’s INDC sets out a goal of a 1% reduction in GHG emissions by 2030 compared to a business as usual scenario and an additional 13% reduction achievable under certain conditions, which would bring the total GHG reductions to 14% below business as usual emissions levels by 2030. In its INDC, the country focuses on energy efficiency, renewables, fuel switching, nuclear power, and carbon capture and storage. 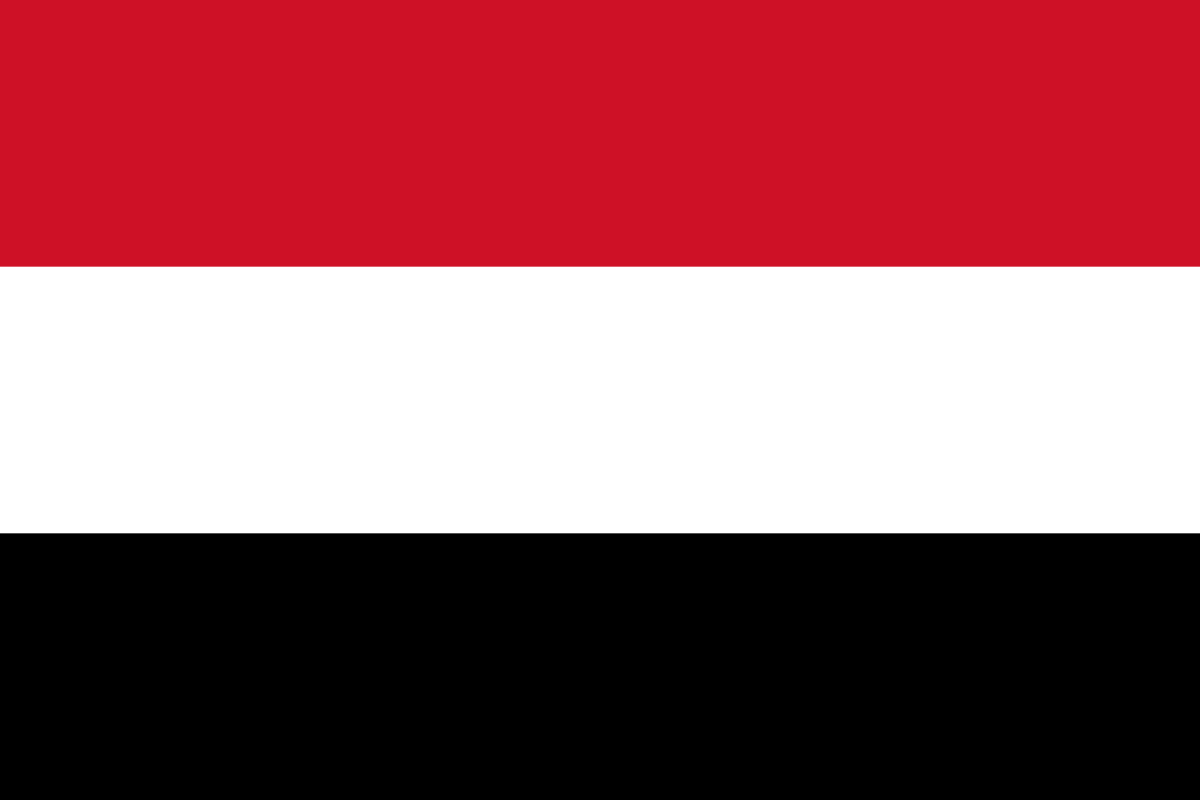